The origin of our idea

Milan has changed rapidly over the last seven years: it has become a global city that attracts countless investors and tourists in large part due to the plentiful resources in the financial, media, fashion, and design sectors.  Like many international cities, Milan is experiencing continuous growth and renewal, made visible through investments in high-quality transport and infrastructure systems; a thriving expansion of initiatives related to the so-called sharing economy; emphasis on new strategies for land management, urban biodiversity, social innovation; and a growing political climate that encourages manufacturing entities to return to the cities.  This development is, at the same time, stimulated, fed, and accompanied by a rising and widespread active citizenship that has regained an important role in the discourse and actions that define our public space. The peripheral districts of Milan play a very important role in shaping Milan’s path toward assuming a position of leadership not only in Italy, but across the world.

Peripheries are territories endowed with a high potential for experimentation, the creation of which expresses forms of coexistence among different cultures and entrepreneurial approaches and are primarily due to several factors: lower living costs, new and effective housing solutions are more easily conceived and realized, a larger immigrant population providing the setting for meaningful sociocultural interactions, and through the cost-effective solutions that both small and large innovative enterprises establish which, within the framework of their activities, challenges the status quo by questioning the prevailing planning procedures and methods for space functions, permanently altering the lives and habits of those who live there.

Super is a “festival of the peripheries”, which aims to create a narration including all that exists, spring and activate in the Milan peripheries. An archive of practices, actions, realities that will be slowly told by immediate, performative and pop formats which involve a large audience.

Super has developed an act of listening and direct engagement of both those who live and inhabit the peripheries and those who administrate and build it: a plot of different words and reports, drawings and photos, films and recordings which describes these territories in a way that stands apart from the typical narratives which convey negative stigmas on suburbs.

Super has walked 23 tours in the peripheral neighbourhoods of the city, meeting and getting more than 160 subjective reports on the state of peripheries from people which is active in groups, associations, small enterprises, cooperatives and other entities of the third sector. For this reason, we define Super as a “slow” Festival: moving around the city centre, it has generated projects and events, which has dealt with a taxonomy of concepts which characterise the urban reality and the life of those actors we have met there: dwelling, working, moving, entertaining and reproducing, socialising, reprogramming, growing, producing value, communicating.

Along our way we have involved videomakers and artists, sociologists and economists, writers and componists, actors and performers, journalists and anthropologists, architects and urbanists: all of them have been invited to confront themselves with the peripheries in their geographical, social, cultural, administrative aspects and, out of this experience, to conceive and implement original projects. 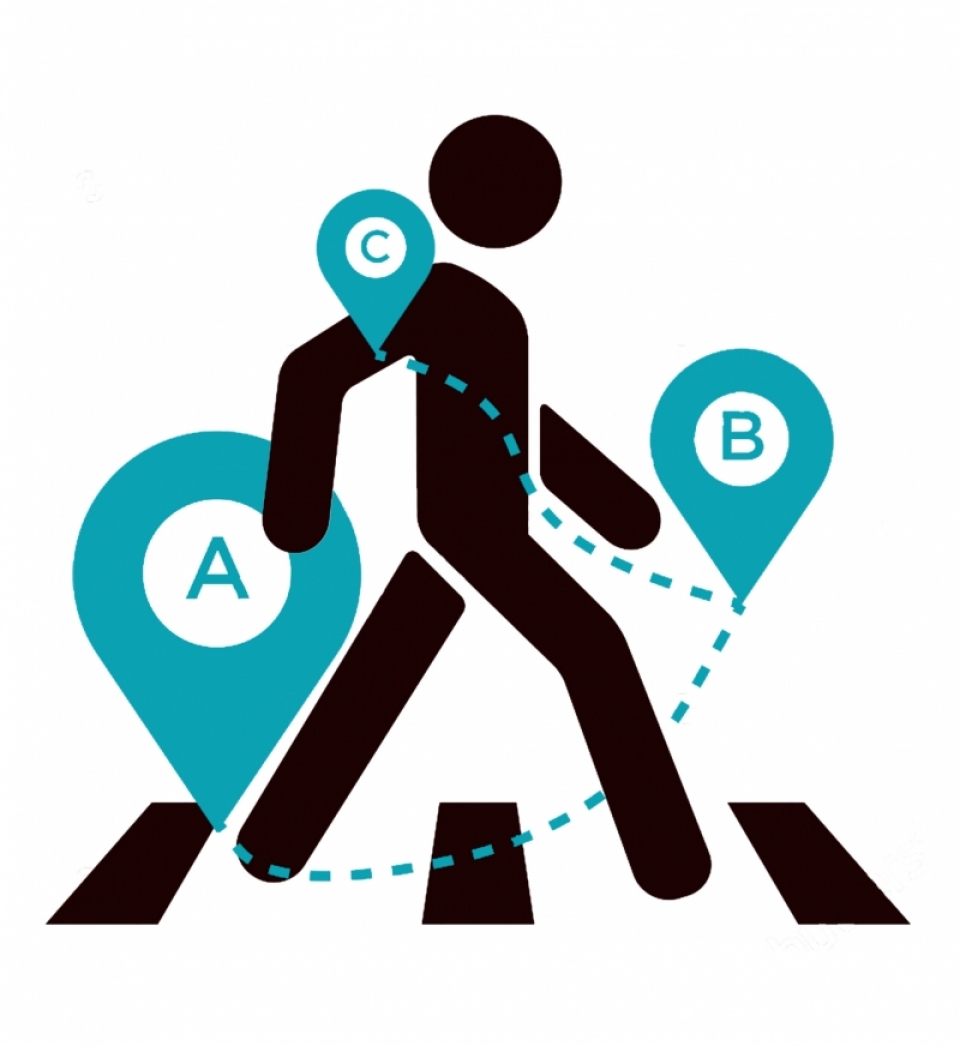 The first step of Super is about the tours in all neighborhoods to meet and knows small enterprises, shops, associations and so on that contribute to the urban life and sociality in the territories. All 23 tours have been recorded in audio and video, and all the different places we visited have been documented. We have composed an archive comprising these materials of all our encounters; in addiction, we published everytime a diary reporting the development of each of the projects which have born from such peripheral explorations. We have then stored everything in this website, that we acknowledge as a tool to valorise local co-operational and networking experiences among citizen, associations and groups around common topics linked to the concept of inhabiting - such as sport, entertainment, etc.

At the end of this step at december 2017 we invited whole the city and their main actors to debate about our work in different talks and events. Here you will find the document we have written thank to the collaboration of people and associations we met during the tours. You can download it here. 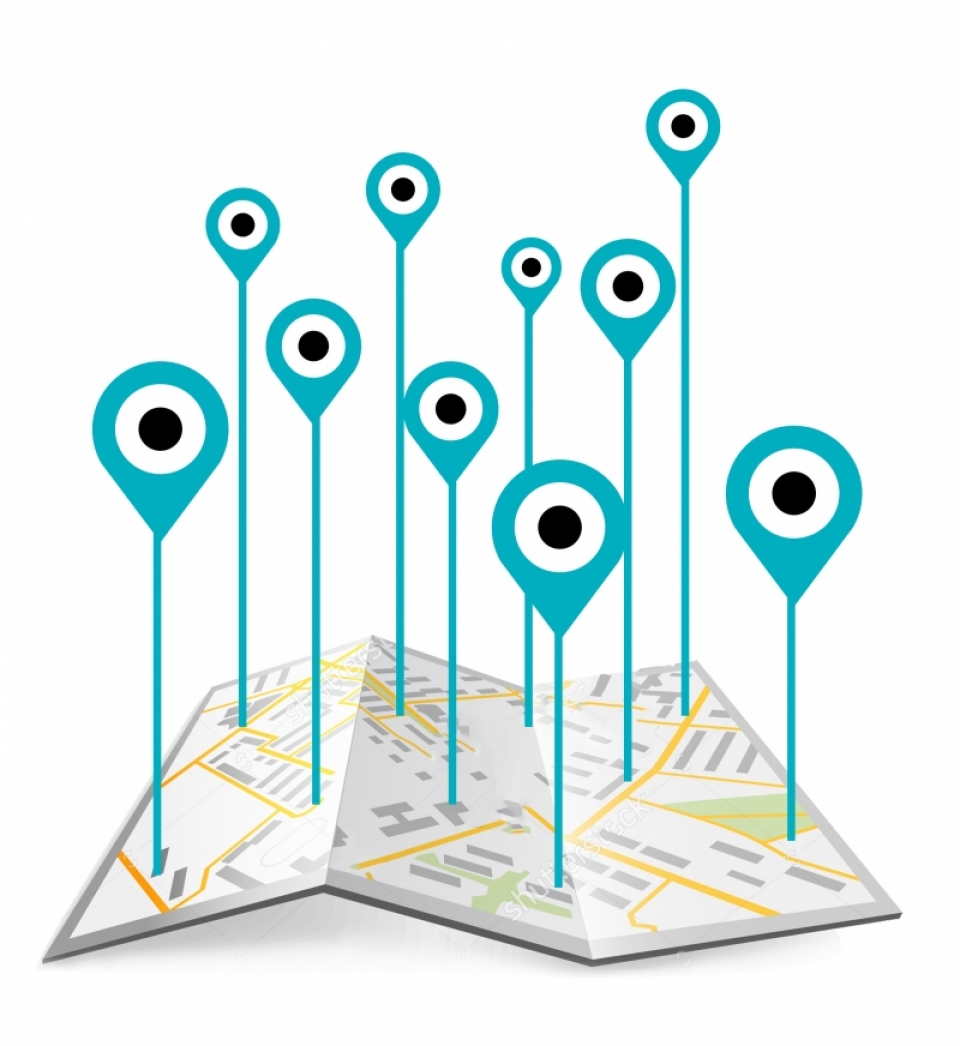 SUPERprojects are the soul of the Festival.

Following a first phase (2015-2017) where Tumb Tumb organised twenty-three tours in the Milanese suburbs, SUPER projects aim to feed a dialogue among our group and the different contexts, citizen initiatives and/or simple individuals inhabiting them. Projects springs from our explorations: they are the first result of our encounters. They develop through collaborations with local actors, creating mutual exchanges on relevant topics related to our city (sociality, mobility, production, arts, sport and entertainments, green spaces and agriculture).

Our idea is to connect places and people, projects and initiatives in a manifold cultural narration which deconstruct stigmas and prejudices usually depicting peripheries as places of neglect, violence and cultural desert. The outcomes of these processes are books, exhibition, performances, recordings, itineraries, maps, apps and more…

Last but not least, the slow Festival will also have a celebrating end: the final event! 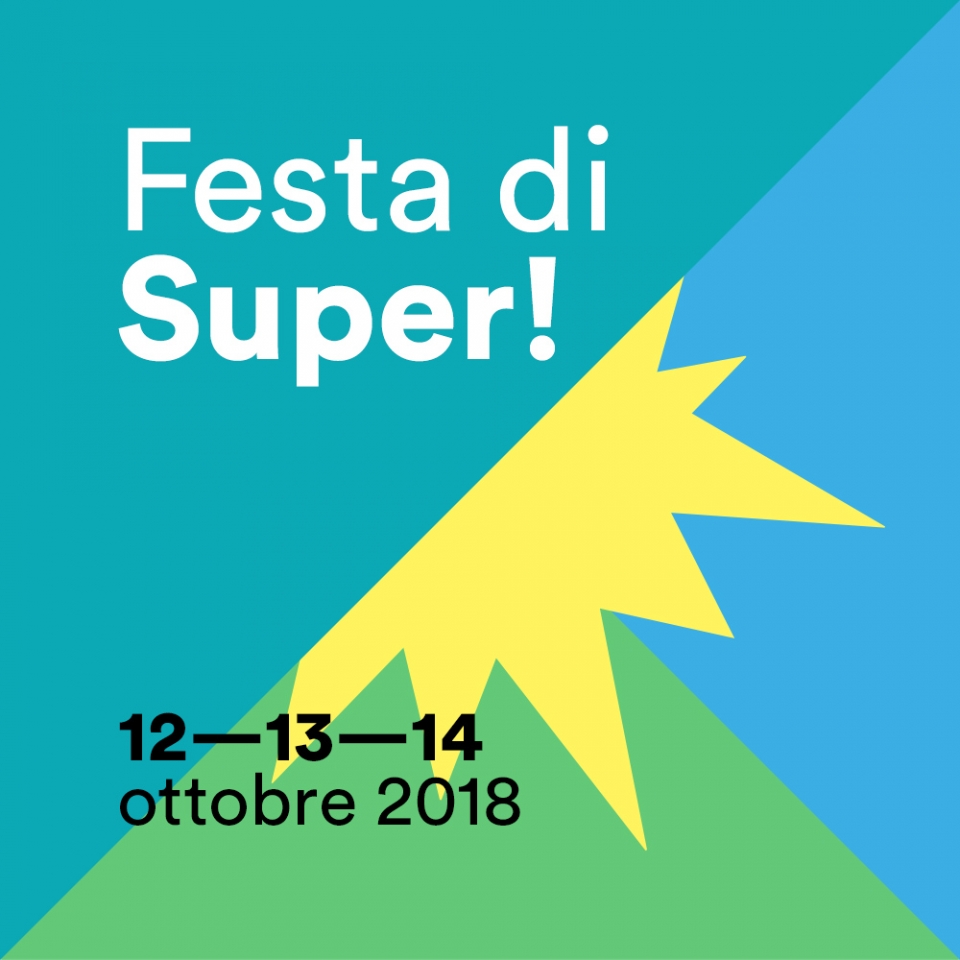 After almost three years of activities – and 23 tours in peripheral neighbourhoods, 7 thematic workshops within the “7 days of Super” program, 10 projects developed by creative professionals part of TUMB TUMB –, it is now time to end with a big celebration this first phase of our work and research. An engaging, popular marathon of events spread in the city will host the outcome of all these different paths of actions and research, even inviting some international guests to discuss and present their activities.

On 12, 13 and 14 October, Super will activate a series of presentations of the different projects rendering the dialogues which were established during the last year with specific territories. Events will take different formats - such as debates and projections, workshops and talks, shows and performances, installations and experiences – and involve different audiences depending on the neighbourhoods where they are presented.

It will be once more a chance to activate and discuss about the resources of peripheries, both in terms of places, citizen initiatives, and local institutions. We will do it by staging the results of some strict interactions we had with specific actors of local neighbourhoods, started by a deep act of listening. At the same time, we will broaden this reflection to an international scale, inviting national and international groups to discuss the topics which have characterised our research and exploration.

You can read the program of the festival at this page.

TumbTumb comprises a heterogeneous group of professionals (anthropologists, designers, architects, urban planners, photographers, journalists, performers, etc.) which aims to build horizontal connections, share skills, experiences, viewpoints and relationships. TumbTumb primarily bases its action on the act of listening to territories, paying attention to their many voices. It pursues contamination as a chance to mingle diverse languages, research and communication practices in order to build narrations and relations which interweave with old and new technologies, the web and visual arts. TUMB TUMB experiments and promotes new forms of activism and politics capable to interact with the urban present of the city and what is still in-the-making.